letter to the editor

The coexistence of a head and neck cancer and a lymph node tuberculosis is rarely described. The problem is essentially diagnostic. We report the case of a patient with cervical lymphadenopathy and non suspect swelliing of nasopharynx. Histopathological study of lymph node reveled an association of a tubercular adenitis and a metastasis of a squamous cell carcinoma.

The association of a cancer and a tuberculosis infection has been frequently described. However, the coexistence of metastasis and tuberculosis in the same lymph node is rare. Warthin1 described, in 1899, the first two cases of breast cancer with histological discovery of axillary lymph node tuberculosis during axillary curage. Since then, rare cases of metastasis of face and neck cancer associated with tuberculosis adenitis have been reported.2,3 To our knowledge, only one case of coexistence of cervical tubercular lymphadenitis with metastatic cervical lymph nodes of nasopharynx cancer has been reported.4 The objective of our study is to insist on the importance of mentioning this association especially in endemic countries.

We report the case of a 34-year-old patient, with a history of lung tuberculosis treated and cured 11-years ago. He has been addressed to us for a left lateral cervical swelling evolving for seven months and gradually increasing in size. Interrogation was poor, with no signs of tuberculous impregnation or rhinological complaints. Clinical examination revealed left subdigastral adenopathy, 4 cm long, painful and fixed to the superficial and deep planes with healthy-looking skin.

Nasal endoscopy noted a thickening of the left side wall of nasopharynx considered not suspect. The tuberculin incidence density ratio (IDR) was positive. Cervical ultrasound noted the presence of bilateral hypoechogenic adenomegalies, with preserved echostructure, well limited. On the cervico-thoracic computed tomography (CT), the adenomegalies had a necrotic center (Figure 1), a sequelae of an old pulmonary tuberculosis, bronchiectasis and a respiratory collapse of the right upper lobe.

In front of this clinical presentation, we evoked the diagnosis of lymph node tuberculosis and we opted for a cervicotomy with excision of the left subdigastric adenopathy. Anatomopathological examination concluded that a coexistence of tuberculosis adenitis and lymph node metastasis of an undifferentiated squamous cell carcinoma that nasopharyngeal origin is more likely (Figures 2,3 and 4). 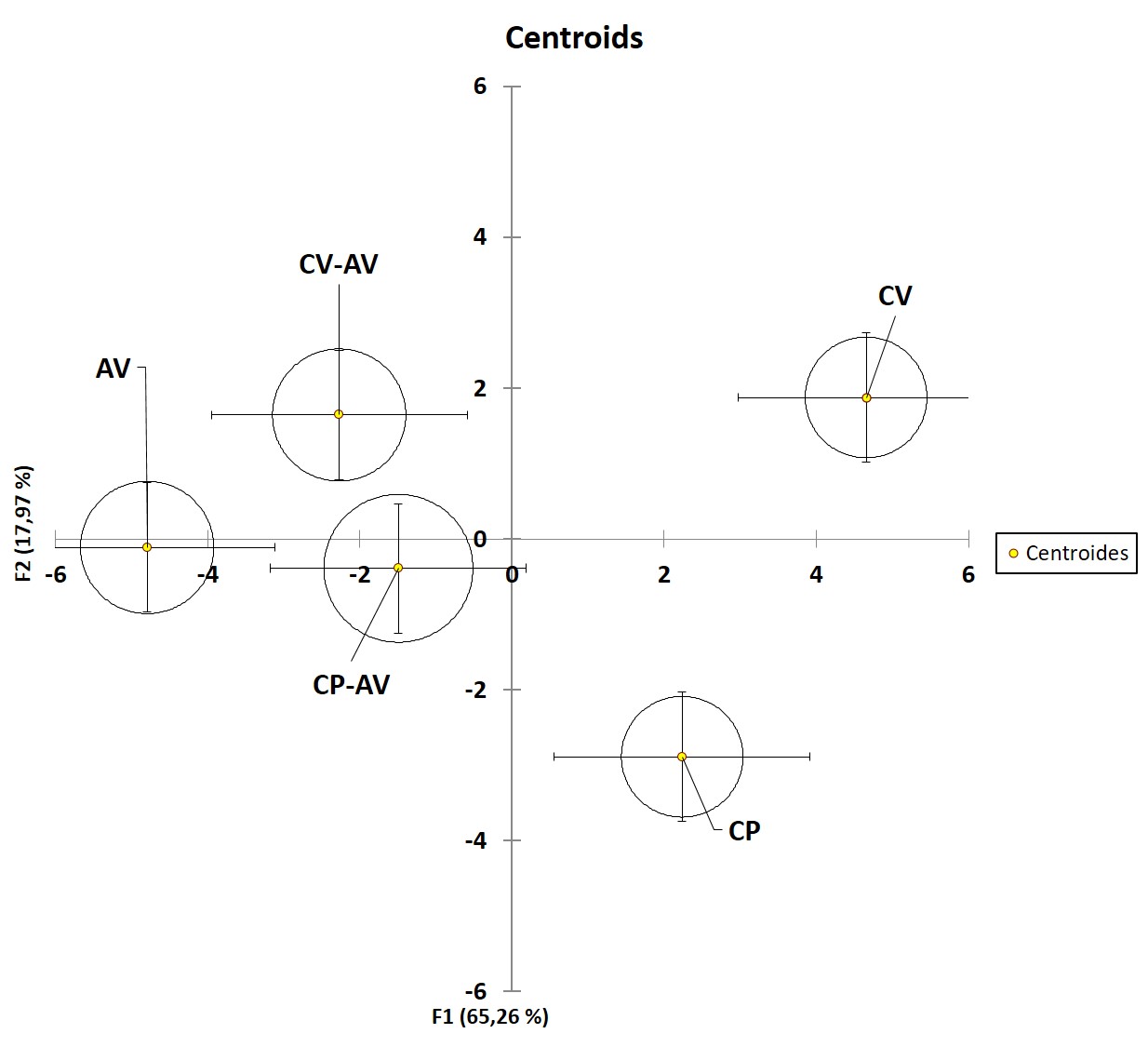 A new cavum CT objectivated an irregular thickening of the nasopharynx filling the Rosen Muller fossa and necrotic adenomegalies of all the cervical and retropharyngeal chains.
Anatomopathological study of the biopsy curettage of the cavum confirmed the diagnosis of the undifferentiated nasopharyngeal carcinoma (UCNT) of nasopharynx.

No other location of tuberculosis was found and UCNT was classified T2N2M0 stage.

Treatment was provided in collaboration with infectious disease specialists and oncologists. The patient received combined TB treatment with a standard protocol for a total of nine months (two months of isoniazid (H), rifampicin (R), pyrazinamide (Z) and ethambutol (E) (HRZE) quadritherapy and seven months of heartbeats (HR) bitherapy). The anti-cancer protocol was started fifteen days after the initiation of antituberculous treatment with neo-adjuvant chemotherapy, followed by concomitant chemoradiotherapy.

After a follow-up of 18-months, the clinical and radiological examination (cervical ultrasound and facial magnetic resonance imaging (MRI)) do not find any tumour or tuberculosis recurrence.

Chronic cervical adenopathies are a common reason for ears, nose, and throat (ENT) consultation. The etiology may be infectious, including tuberculosis, or malignant (hemopathy, metastasis of solid cancer). The diagnostic approach depends on clinical and epidemiological context.

Tunisia remains, like the third world countries, endemic of tuberculosis, especially in its cervical lymph node location which represents the most frequent localization of extra-pulmonary tuberculosis. On the other hand, we are also a country of intermediate endemicity for the UCNT of the nasopharynx which is frequently revealed by the presence of cervical adenopathies.

However, the association of tuberculosis and cancer has been described by several authors,5 who suggest that the simultaneous or secondary existence of both disorders in the same patient is favored by a state of chronic immunosuppression. However, the presence in the same adenopathy of a tuberculosis infection and a neoplasia is rare, commonly described in patients with breast cancer or lung cancer or lymphoma5-7 than in patients with a squamous cell carcinoma of the head and neck.2,3,8 To our knowledge, the case that we report, of coexistence of cervical tubercular lymphadenitis and cervical metastatic lymph nodes of undifferentiated cavum cancer, is the second case described in the literature.

Physiopathologically, the Mycobacterium Tuberculosis can escape the immune response and develop persistent chronic inflammation by producing nitric oxide and oxygen-derived reagents (free radicals, oxygen ions, peroxides). This chronic inflammation with apoptosis inhibition and resulting deoxyribonucleic acid (DNA) alterations are responsible for mutations preceding dysplasia and thus carcinogenesis.9,10 In addition to that, latent tuberculosis reactivation in patients with cancer may occur because of immunosuppression.

The simultaneous occurrence of tuberculosis and cancer in the same lymph node leads to a diagnostic dilemma. For our patient, the personal history of tuberculosis, the context of tuberculosis in his brother and the radiological data made that the diagnosis of lymph node tuberculosis was evoked in the first place.
But it was thanks to the anatomopathological examination of the adenectomy piece that a concomitant UCNT of the cavum was discovered.

Besides, the initial discovery of lymph node metastases allows to make the diagnosis of the cancer, especially if the lymphadenopathies are on the drainage area of the cancer, as the UCNT of the cavum known for its high lymphophilia which reaches 60 to 80% of the cases. So a heavier treatment would be prescribed because of the over-estimation of the cancer stage which would also lead to the dissemination of tuberculous disease secondary to the immunosuppression generated by cancer chemotherapy.

However, therapeutic failure in the treatment of cervical lymph node tuberculosis, was the mode of revealing of synchronous involvement with head and neck cancer in most published cases2-4,8; In all this cases, the diagnosis of tuberculosis was based on cytopunction data, which did not identify cancer cells.

Otherwise, it was a histological discovery during a systematic lymph node curage for malignant neoplasia.